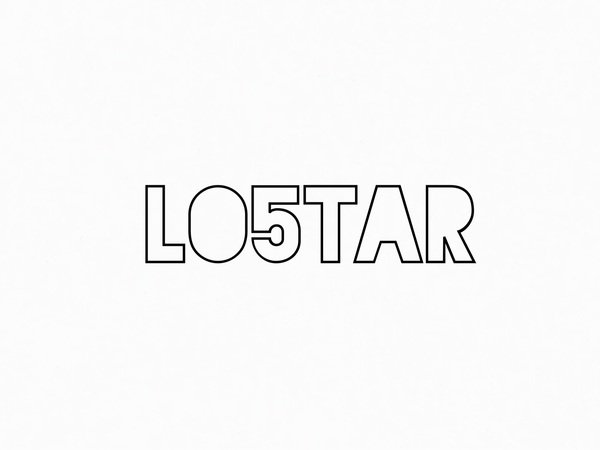 LO5TAR is someone that understands the meaning between shining and grinding, someone capable of seeing through the darkest nights knowing that the day will bring its joy in success. there is no secret formula to what inspires a LO5TAR. there is no way to know when you become a LO5TAR. All that is known of LO5TAR is that once you become one, There is no stopping the light that burns off one. Www.LO5TAR.coM

THEY KNOW ME AS LO5TAR BUT YOU CAN CALL ME LO 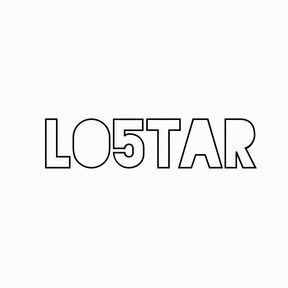 i was 14 when i began putting together beats on a pc.

non of the process was easy, many hours spent in the lab

but it was for the best by the time it was 2013 i just produced a remix, me using a track of Kendrick Lamar became the catalyst in the production of a black friday music video.  I was surprised, the music got its well deserved love from many other talents and it helped me gain a foothold in the industry. the producer name LO5TAR came to me shortly after when i saw how far i came through all the lows of my life, yet still becoming  a star to myself was a huge deal since i was my own worst critic. now its 2019 and the rest well ....lets leave that to history.